'Fresh Fruit' is about the secret lives of fruit living in a refrigerator. An apple and a pear discuss topics ranging from the end of the world to 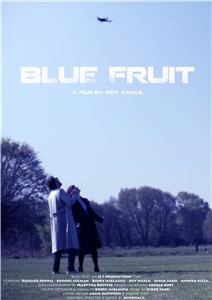